Well another Hurricane hit the Gulf Coast on August 26th, 2012, giving me another opportunity to achieve media attention with my images. Thankfully we did not get the brunt of the storm, but that also meant I did not capture images that garner national attention. But the few I did take did get some recognition from CNN, and several New Orleans media outlets. Especially the image of the family on the Seawall and the woman running from the wave under the Pensacola Pier. My CNN iReport I posted also made it into the featured section for Hurricane Isaac coverage of Florida. 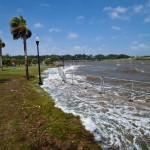 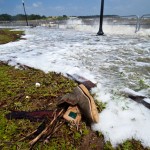 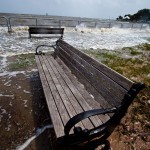 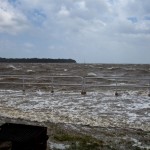 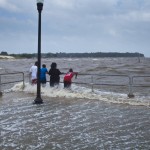 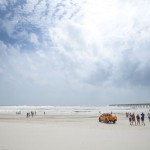 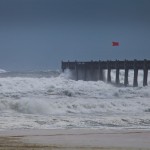 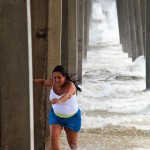 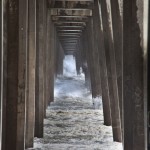 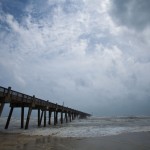 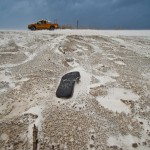 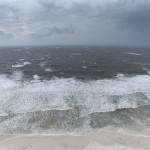 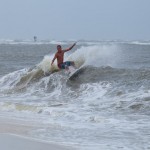 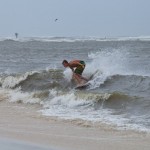 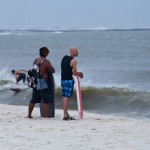